On the 1st August (2015) I was invited to be the Official Photographer at a very special event.  Spartans Academy of Krav Maga were hosting a Krav Maga ‘Weapons’ Seminar run by Itay Gil and felt hiring a York 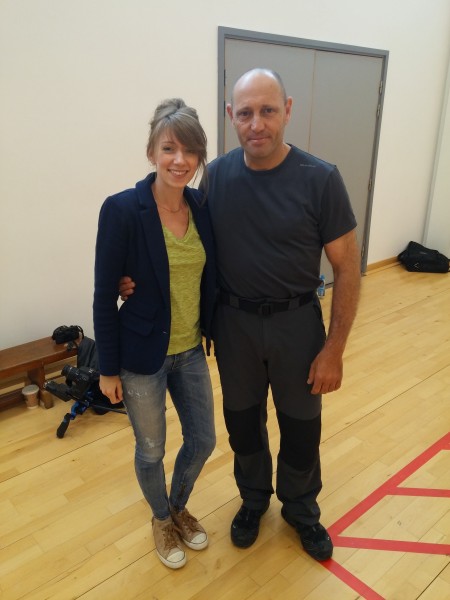 shire Artist to capture the action was a great idea – they like to support local businesses.  Spartans Academy also commissioned a local Film Director, James Arden, to produce a film of this event.

For those of you who don’t know who Itay Gil is, the former YAMAM operative recently appeared on BBC Two’s Special Forces series ‘Ultimate Hell Week’ (Episode Two).  Professor Itay Gil’s work has, unfortunately, become more relevant to and required in today’s World due to the number of terrorist attacks.  For more information about Itay Gil please click here.

It was an early start for all on Saturday 1st August but it was most definitely worth it.  I thoroughly enjoyed snapping away, trying to get at least one photo of each participate performing each of the new Krav Maga techniques, and it was a pleasure to meet and chat with Mr Gil.  I found out that Itay went to art school (he’s very modest about his artistic skills), he was impressed with my paintings and we quite agree on the subject of “modern art”, haha.

Thank you for the opportunity Spartans Academy and I look forward to working with you again in the future. 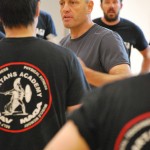 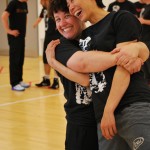 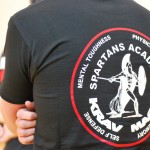 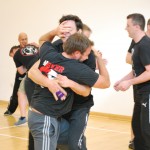 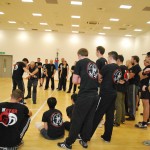 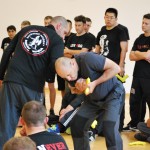